With an extensive expertise in investment and management, Mohamed Fares, Tharawat Investments Chairman and CEO, has overseen and managed several successful investment projects in his leadership capacity for more than 30 years.

In 1998, as a member of an executive team, Mohamed Fares managed the merger of seven local IT companies that today form the remarkable conglomerate of Raya Group that operates more than ten lines of business in a wide range of industries, including but not limited to information technology, distribution, retail, FMCG, manufacturing, and real estate development. Starting off with a turnover of 80 million EGP and 250 employees, Raya Group capped a turnover of 4 billion EGP and a head count of over 5000 employees by the time of Fares’ exit in 2014.

In his leadership capacity at Raya Group, Fares takes pride in managing a number of significant investment milestones. In 2000, Fares managed the acquisition of a data service provider license, establishing and operating a nation-wide MPLS data network, spinning it off to Vodafone in 2006. In addition, holding the positions of Raya Trade CEO and Raya Lease first Chairman and CEO are among some executive positions that enabled Fares to expand Raya’s leadership empire in the fields of distribution, retail, and commercial real estate development, while overseeing the Group’s spin offs and acquisition transactions as Raya Group CFO.

As the key founder and the Chairman and CEO of LEEDS, Fares transformed LEEDS (Leaders in Energy & Electromechanical Developments & Services) into a world-class electromechanical contractor and facility management provider with twenty-folds its business size in 2010 and 400% growth in its head count in only three years.

Fares holds two management diplomas from Harvard Business School and the American University in Cairo and has a bachelor’s degree in electrical engineering from Ain Shams University. 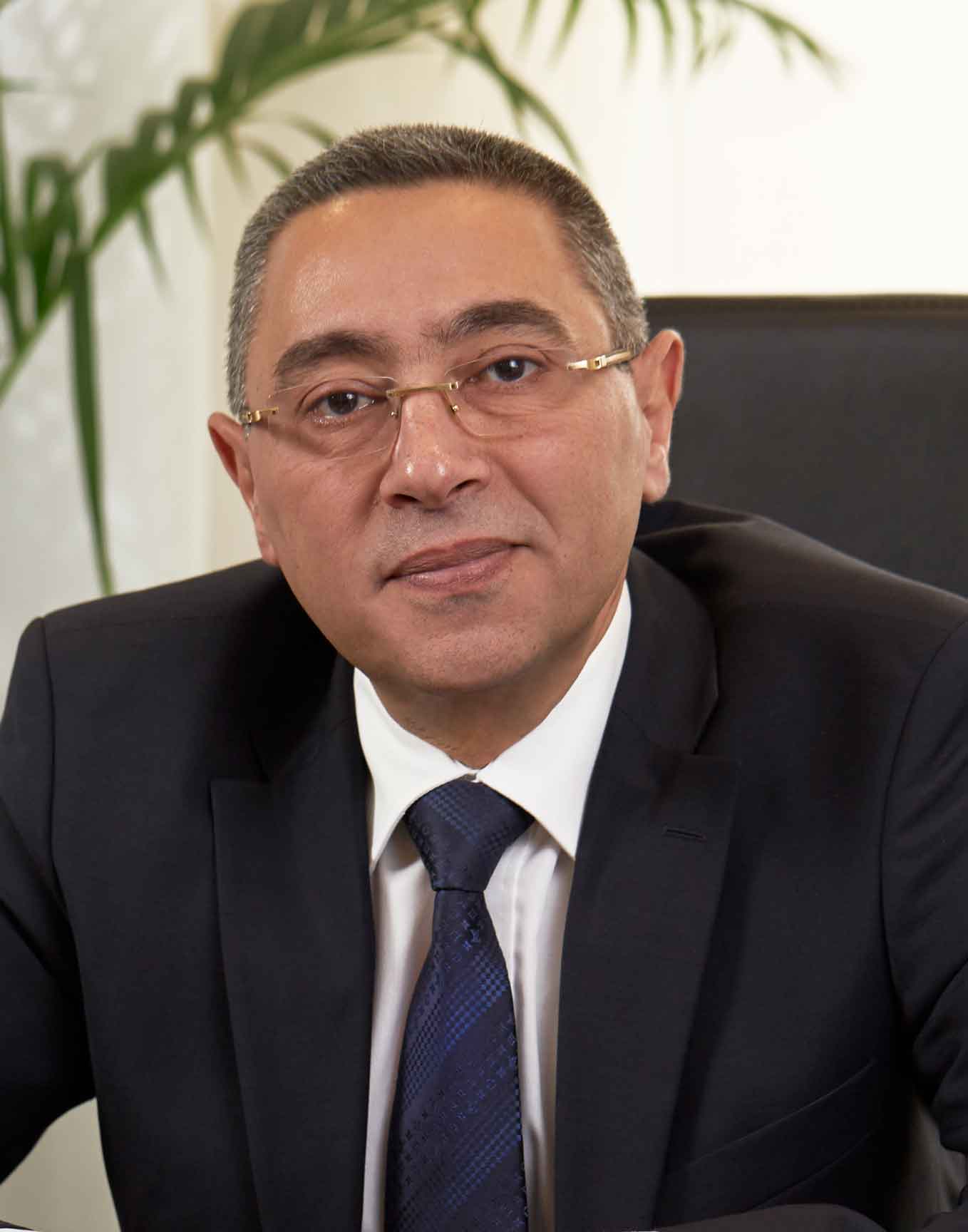